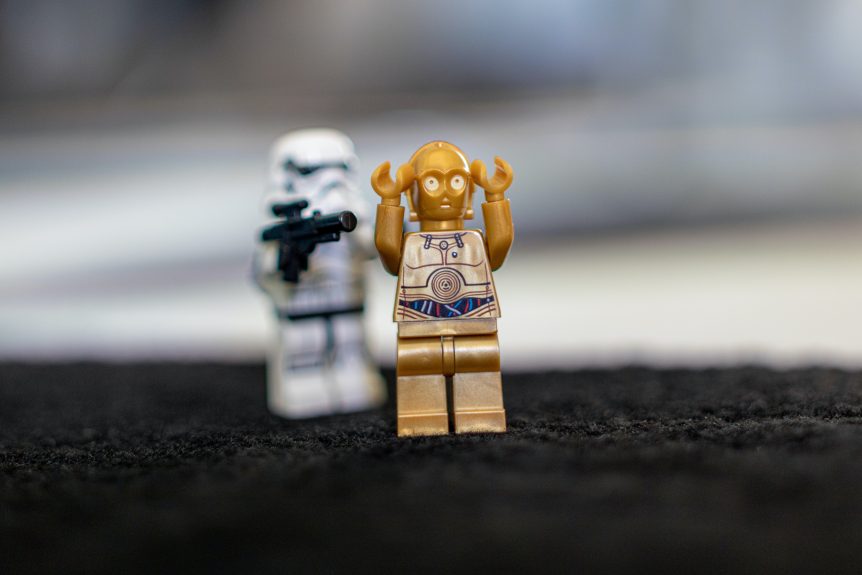 I will attempt to take the fear out of the future, by giving Transhumanism a digestible definition, while at the same time offering a cautionary note. As an educator, technologist and ethicist, I feel I have a social obligation to provide a rationale for understanding Transhumanism for those people who have questions about our natural evolution and for younger generations who are embracing technology but want to know there is a brighter future.

According to IEET readers, what were the most stimulating stories of 2014? This month we’re answering that question by posting a countdown of the top 31 articles published this year on our blog (out of more than 1,000), based on how many total hits each one received.

The march toward Transhumanism cannot be stopped.  It is inexorable and inevitable.  If it was stopped, we would run the risk of stalling innovations that could benefit humanity and the environment.  The definition of Transhumanism can be easily misunderstood by most people.

There are many ways of defining Transhumanism, with many different philosophies and perceptions of the future.  Some philosophies point to robots, automation, and artificial intelligence as our near future, while other philosophies are determined to merge man with technology.  (Bostrom. 1998).  There is an interesting notion that we have already transcended our humanity and are living in a computer simulation. (Stricherz. 2012).  Countless others view Transhumanism as a healthy lifestyle and emotional balance — “Quantified Self” — in which we calculate our energy input and output and learn to monitor our emotional highs and lows, always recalibrating for the center of happiness. (Spataro. 2014).  These notions started long before the beginning of the digital age.

The concept of humans and technology merging is not a new one.  Leonardo da Vinci envisioned Transhumanism after observing birds in flight.
Da Vinci realized there was a faster means of transportation. In his illustrated concepts, he designed wings that can be strapped to a man to help him take flight.  His understanding of mechanical engineering and the human skeletal and muscular system was limited, but he was the first to approach creating an exoskeleton. (Shaw. 2014).

Some 534 years later, we can accomplish what da Vinci dreamed up in so many different ways. We have evolved in our learning and can create almost anything.  Advances in science and engineering help us understand the underlying mechanics.  Today when we look at da Vinci’s amazing, though now primitive designs, we realize why strap-on wings never caught on; when we can share flight on a mechanical bird with 250 other people on a mission to get somewhere.

Our creative, innovative minds have made more changes that occur within the past couple of years. Drones have surfaced, giving us many more opportunities to reinvent the way we discover, deliver, and defend.  Our hunger for curiosity and inventiveness, intertwined with the need to eliminate the mundane functions in life, is leading us to constantly discover new ways to automate in order to provide us with more convenience.

The consequences of these good intentions have not always been a consideration.  Though automation eliminates drudgery, we are also tipping the balance of our delicate ecosystem, which combines natural states of the environment, ecology, economy, and evolution. Technological automation removes the need for some jobs that were once performed by humans.  China’s Foxconn proved this business model by replacing 500,000 factory jobs with robots.  Robots are tireless and need very little for survival. (Spataro. 2013).

There was a time when horses served a useful purpose to humans. However, horses are now replaced by cars.  Auto manufacturers now face a new kind of threat with self-driving cars.  This one advancement could revolutionize the way we personally transport ourselves.  Are cars going the way of horses or is this just an evolutionary change in the way we will be transported?

Something additional to consider is that, since the 1980s, auto manufacturers have been using robots to assemble vehicles. (Economist. 2012).  While this shift has reduced time to market to beat the competition, the darker side of automation can be seen in cities like Detroit.

Smarter machines will do the jobs of humans to create smart autonomous vehicles and other machines. (Carson. 2014). While the autonomous vehicle may have fewer challenges than human drivers, these new means of transportation may also eliminate jobs like taxi drivers, delivery services, bus drivers, and postal delivery.

Envision a future where fleets of driverless vehicles delivering groceries, picking up seniors for medical appointments, and delivering children to school.   This could lead to a cleaner environment by eliminating the need for traffic, gas, and noise.  It may also lower or possibly eliminate the need for some types of insurance, and jobs.

As mobility transforms, it changes the context of walking, making it a primitive form of transportation or possibly even obsolete. It is a wonder that human natural evolution has not evolved to eliminate the need for legs or arms.

We are moving so fast that the pace of technological change (Spataro. 2014) cannot keep up with our curiosity.  While advances have led to great outcomes, such as medical technologies like robotic prosthetics that mimic the functions of real limbs (Herr.2014), our technological experimentations need to have a deeper ethical grounding.

Experimentation can lead to advances, but also create problems that may not have solutions. The Catch-22 is that we live in a world where relentless technological advances continue without regard to their impact on humans and the planet.  This cycle is accelerating and puts us in a mode of not considering the consequences of our discoveries.  Climate change has been in motion for centuries because of the lack of forward-thinking.  There may soon be a point in time where the very technology we created goes far beyond our ability to repair the damage.

Legal and ethical safeguards need to be put into place so that our need for exploration does not end with the destruction and death of the environment and animals, including humans. (Car

rington.2014). As disruption is the hype-term of the moment, we forget that disruption’s sister is destruction.  As we become more intertwined with technology, we need to have an ethical framework to preserve our environment and its inhabitants and maintain an economy that is beneficial for all. Transhumanism can simply be thought of as humans at the confluence of technology:  Our creations, actions, and behavior with technology can impact a very delicate ecosystem comprised of the environment, ecology, economy, and evolution.