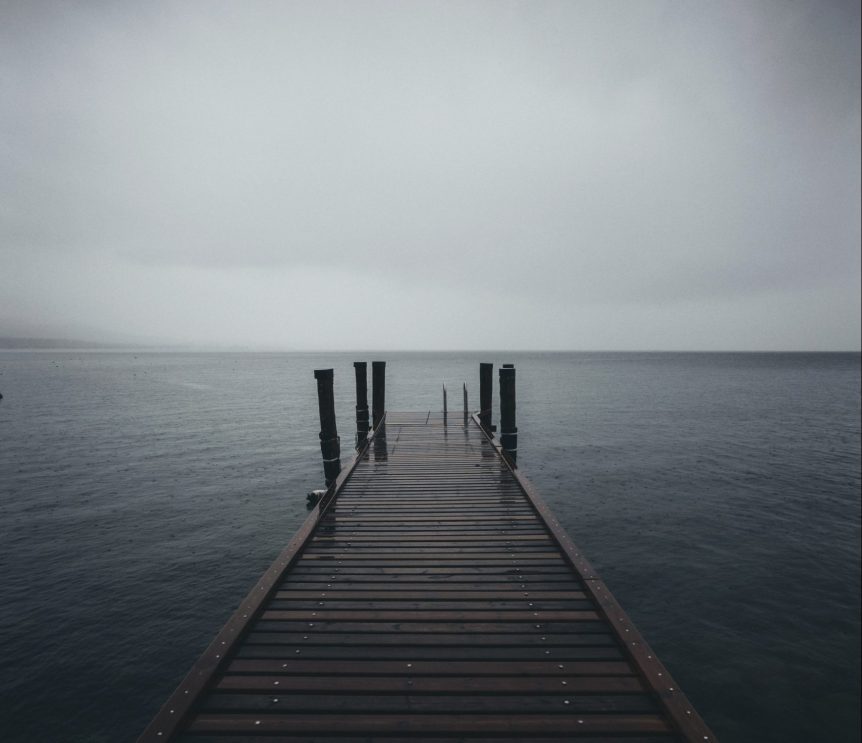 Acts of Contrition is about a priest grappling with faith, the past, his ride-sharing night-job, and his attempt to prevent a grieving penitent’s death.

Movies that depict religious themes are not the typical genre I enjoy. I was pleasantly surprised by Acts of Contrition, a short film produced by a team of young filmmakers.

The story is about a priest who is struggling with faith and doubt. His community reflects the essence of these challenges. Acts of Contrition portray the extraordinary complexities of soul-searching. The process of reflection should gradually unfold over time. This short film represents masterful and sophisticated storytelling, directing, and editing. Powerful and artful acting compels attention.

The audience is awakened by and commiserates with the internal and external struggles the priest must endure. We feel his sadness, his compassion, and frustration. There was a subtle and poignant juxtaposition of illustrating physical and emotional pain. One moment he mourns the loss of his wife and next he is startled accidentally hitting his head.

The audience is forced to self-examine rather than judge. We are in a time when there is so much uncertainty and the very core of faith is disrupted. Whether this is the belief you have in yourself and your own abilities or the faith that you bestow upon the entity you choose to believe in. This film causes you to stop take a moment and look deeper; understand your challenges beliefs and doubt. We are sharing a vulnerable time. We are asked to be open, be gentle, grasp, and restore hope. Out of darkness there is resilience.

This impressive film was produced with a $10,000 budget raised through crowdfunding.

I encourage you to see Acts of Contrition. You can view it for free on YouTube.