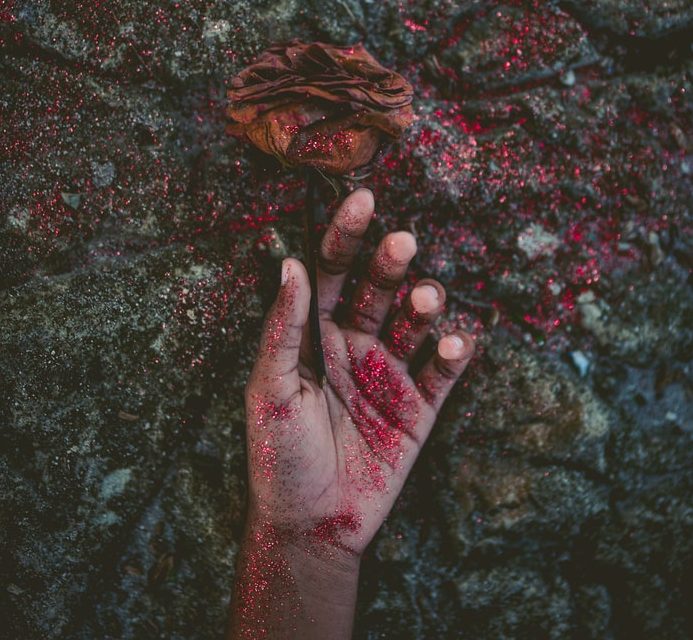 When I saw the video of George Floyd murdered by Derek Chauvin, I vomit from the horror of what I was witnessing and broke down and cried. George Floyd’s death is an atrocity! My mind shouts very loudly, many questions.

There are too many deaths of African American people by the hands of police officers. The police force has lost its way, and change must happen to prevent and stop these atrocities.

My father was a police officer, and he had many reasons to retire early from the police force. Shoved down a flight of stairs, attacked by a dog, shot almost lost his leg, and a madman held a gun to his head threatening to execute my father. The reason he opted for his early retirement was the mission to defend the United States Constitution, ensure the safety and quality of life for the community changed to a belief of authority and brutality. He wanted to end his career with the good he had done from saving lives, delivering babies, protecting the innocent, and being a community leader that helped troubled kids – he honored the badge.

I do not understand when the change in mindset and behavior happened, why there was a change in the mission, and what caused police officers to lose sight of their humanity. It is as if police officers are at war with African American people. These answers are complex and challenging, and the solutions must be sought after, and the transformation of law enforcement must happen.

I am outraged by the shameful violent behavior of the police officers who murdered, allowed murder, and turned a blind eye to the racial abuse. They dishonor the badge by rejecting their responsibility to protect serve and uphold the United States Constitution. They are not suitable to be police officers, should be stripped of their badges, fired from their jobs, and arrested for the crimes they committed. Worse, they made the communities they serve vulnerable, less trusting of each other, and police officers.

The behavior of a few is not an excuse to ignore the problem. Police brutality of African Americans has gone on for far too long. Enough is Enough! The entire law enforcement agency needs an overhaul. Starting with a reeducation program that puts importance on people skills, humanizing all people, and shifts in attitude toward humanity! The job is stressful. I know this because of what the job did to my father, mother, siblings, and myself. All officers need monthly psychological testing. There is no shame in keeping a well-balanced mind to help cope with this highly stressful, demanding job. All police departments need to be racially and gender diverse and balanced. Most importantly, creating new leadership training programs with the goal of peaceful communication and resolution. Reform of policing is mandatory.

The actions, behaviors and attitudes of a few affect all police officers and all of us. I hope the badge will become honorable again, but there is much work to done to heal communities that no longer trust the badge or the people that wear it. Respect does not come from fear; it comes from inspiration.